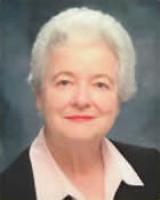 Growing up in New York City, Irene Gold developed a strong interest in her own education and put herself through college, initially earning a degree as a Registered Nurse from Fifth Avenue Hospital in NYC. She worked in numerous areas of nursing for fifteen years after graduation from nursing school. The RN was followed by a BS in Nursing Education, and a MA in Health Education.

After meeting and marrying Reggie Gold, one of the most dedicated and outspoken chiropractors and chiropractic philosophers of all time, Irene's education grew to include that field as well. Irene graduated from Columbia Institute of Chiropractic (now New York Chiropractic College) with her Doctor of Chiropractic in 1974.

Prior to conducting board reviews, Dr. Gold taught in several different chiropractic colleges for a number of years; first for Columbia Institute, then Sherman College of Straight Chiropractic, and finally ADIO Chiropractic College. Her years at Sherman College included several years as academic dean.

The board review classes started at Sherman College in 1975 as a way to help the students pass the National Board. The Irene Gold Associates organization became incorporated in 1978 in the state of Pennsylvania. She takes great pleasure in having successfully prepared many thousands of doctors for licensure since that time. 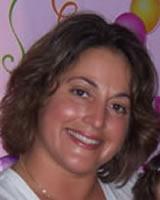 Dr. Brezinski received her Chiropractic degree from Life University. She has also earned a Naturopathic Medical degree and a Bachelors of Science degree in Allied Sciences and Biology. During her undergraduate/graduate studies she was a program evaluator in the areas of team development, school improvement, change and facilitator training. She was also part of the gifted education for the School of Professional Studies.

Dr. Brezinski has lectured throughout the US and can recognize each person's uniqueness to learn and what it takes for that person to achieve their highest goals. With over a decade of experience and training, Dr. Brezinski is known to motivate, educate and provide students with the ammunition to fulfill their destiny. She is regarded as a passionate speaker and believes that education for all is a critical component of empowering people for all of life. 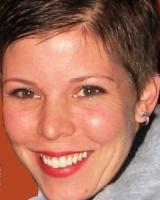 Dr. Phillips runs a cash practice in Collingswood, New Jersey, specializing in extremity injuries and treats many area athletes. She lives in Collingswood with her husband and two children. 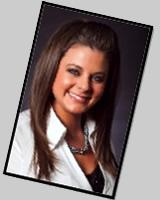 Dr. Bender brings forth the passion, youth, enthusiasm, and knowledge needed to stimulate today's students. She currently teaches Part 2, 3 and the clinical portion of Part 4 while actively maintaining two chiropractic offices. A student regarded Dr. Bender as "the BEST instructor she has ever had in her high school, college, masters, and chiropractic programs". Dr. Bender is known to add patience, love, and an immense amount of passion to her teaching style. She is praised for having an intangible love and enthusiasm for her students, patients, and for Chiropractic. 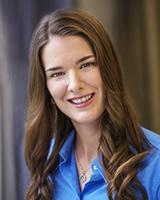 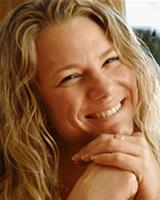 Dr. Kaleta is a graduate of Palmer College of Chiropractic with an undergraduate degree from the University of Arizona. She currently has a family practice in Arizona and has been with Irene Gold Associates for several years, teaching Part II, III and IV.

Dr. Kaleta has a background in allopathic medicine prior to becoming a Chiropractor. Her personal interests are reading and running, as well as camping with her three young children.

Dr. Kono is a graduate of Cleveland Chiropractic College of Los Angeles and has undergraduate studies in Biology at California State University, Northridge. Dr. Kono has been a practicing DC since 1997 and has been teaching Irene Gold since 1999. His energetic teaching style and his humorous approach to learning keeps his students interested and focused in the Part I board review classes. 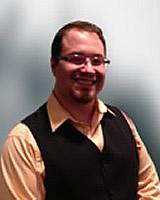 Dr. Nick's hobbies include singing, which he does in a professional choir, as well as SCUBA diving and playing the Saxophone. 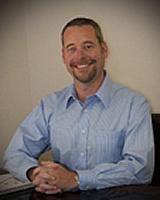 Dr. Chad Polley is a Florida native. He grew up as a "military brat" traveling the world with his family. He eventually returned to Florida where he earned his Bachelor of Science degree in Biology from Florida State University in Tallahassee. In 1999, he received his Doctor of Chiropractic degree from Life University in Marietta Georgia. After graduation Dr. Polley returned to Tampa to begin practicing chiropractic.

Dr. Polley has been teaching Part I and III Review classes for Irene Gold since January 2000. His passionate and creative teaching methods boast a 95% passing rate for his students.

He currently lives outside of Tampa, Fl where he works specializing in nutrition and weight-loss.

There are no products in your shopping cart.